What Is A Laser Cut Key? 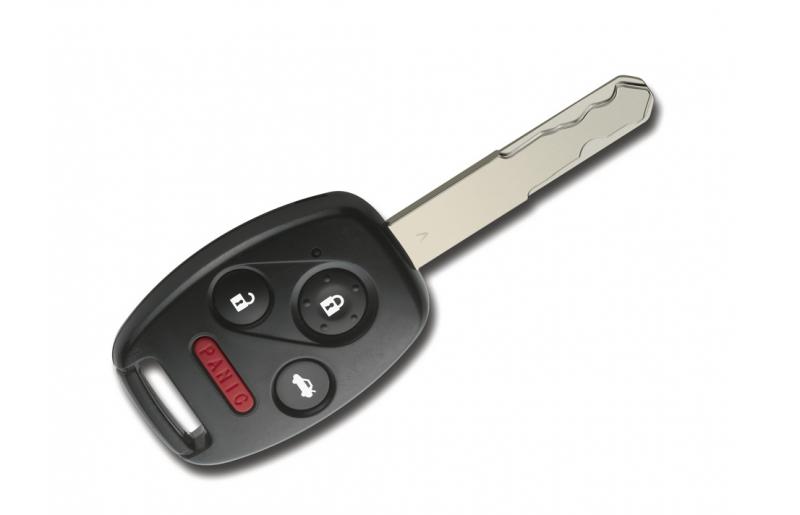 An increasing number of car owners are using laser-cut keys, which first became available in the 1990s. Although they were once only used for luxury models, laser-cut keys are now becoming more prevalent on all makes and models because they offer enhanced security and other benefits. Laser-cut keys are made by cutting out a unique design on a blank key. The blank is then inserted into a laser machine that carves the design into the key’s metal surface. This process creates an extremely precise, high-quality key that can be copied only with sophisticated equipment and advanced knowledge of the technology.

Both of these keys will get you into your car and start the ignition. Standard cut keys are simple to make, as they only require a regular cutting machine to carve out each side of the key (to match). They can be made at just about any place that cuts keys.

A laser-cut key is a type of key that’s cut from a special blank. The machine used to create these keys is called a laser cutter, and it uses a high-powered laser beam to carve out the cuts in each side of the key.

Standard cut keys are cut along the sides, but a laser-cut key is different–the cuts are made straight down the middle. They’re frequently thicker and more resilient than regular keys and come with a transponder chip that’s synched to your car.

Laser-cut keys are made with special computerized machines that require a high level of precision to create. Even the smallest difference in cuts can cause a key to be invalid.

Benefits of a Laser Cut Key

Manufacturers are increasingly turning to laser-cut keys because they offer a number of benefits, including improved security. Laser-cut keys are more secure than standard cut keys, which can be easily duplicated by anyone with access to the right equipment. The transponder chip embedded in a laser cut key prevents anyone from making copies of it and using it to access your vehicle.

Laser-cut keys make it more challenging for thieves to pick your lock. If someone is trying to steal your car, they’ll need some heavy-duty equipment. Car thieves can usually get into a car designed for a standard cut key quickly, but not as easily with laser-cut keys.Not only does this act as a great theft deterrent, but many of these keys come with transponders in the car key itself. When the ignition is started, it looks for the signal from the transponder to make sure it is a match. If not? The ignition will shut off.

Ever walk into a crowded parking lot and forget where you left your car? Then you know it’s all too easy to accidentally try entering someone else’s car with your key. The likelihood that your key would work in a stranger’s car is pretty slim, but it happens.If you’re using a standard cut key, there’s a chance it could fit another car, but laser keys are significantly less likely to do so. In fact, laser keys are nearly 10 times less likely to be a match than standard keys.

Do you need a laser-cut key? If so, it can be difficult and expensive to obtain one from the dealership. Not to mention, not all locksmiths offer this service because it requires a high level of expertise. At Key on Spot Locksmith, we specialize in laser cut keys and all kinds of key cutting – auto, residential, and commercial. No matter what type of key you need, we can help!

We’ve been serving the Philadelphia area for over 30 years, and we’re proud to say that we offer some of the best service in the business. We have a team of highly skilled locksmiths who are ready to help you with all your key cutting needs! If you have any questions about our services or would like more information on laser cut keys, give us a call today at (267) 296-1026. 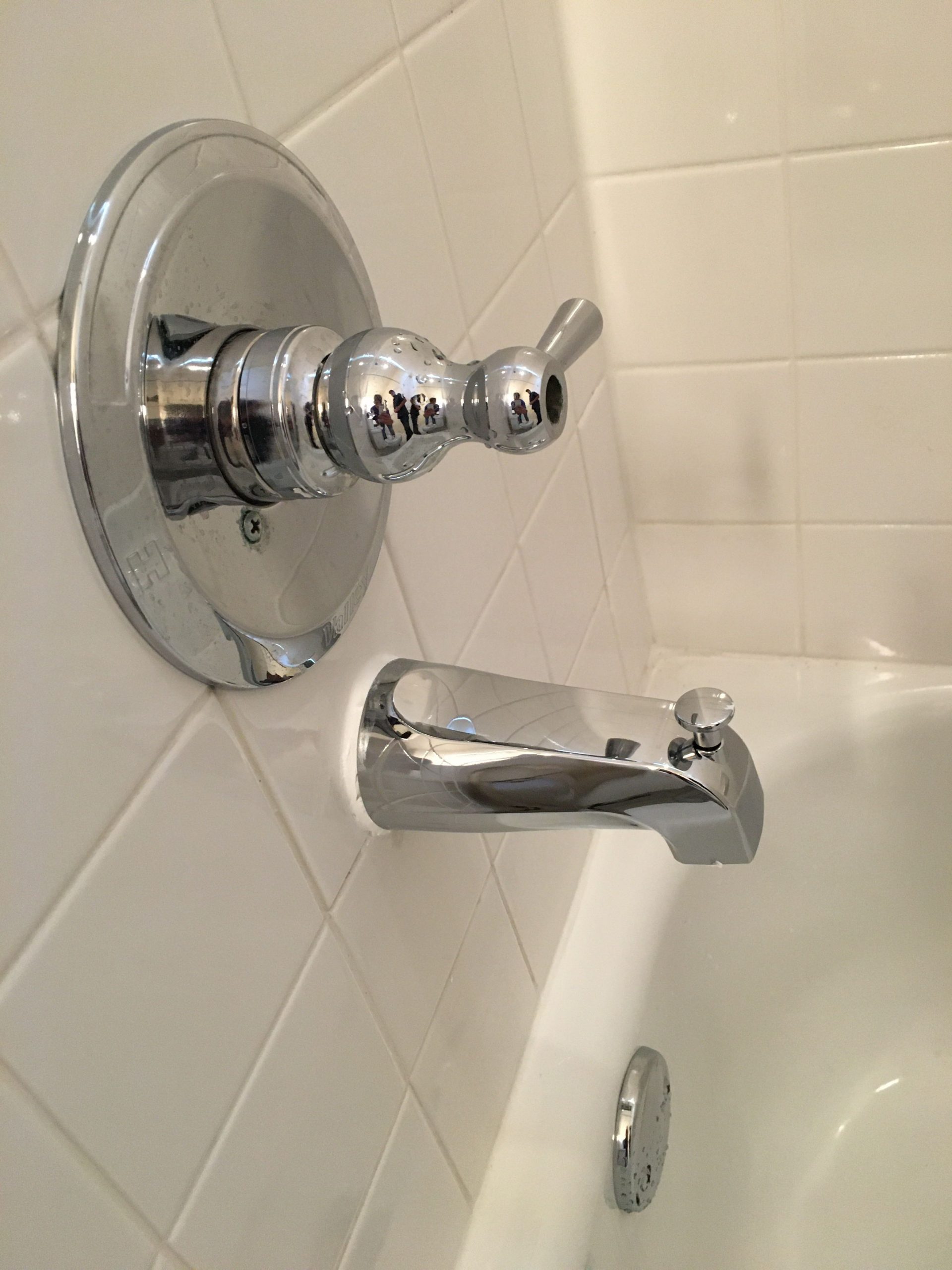 Are you one of the many homeowners or business owners who take on the task of installing Christmas lights and snow removal themselves? If so, 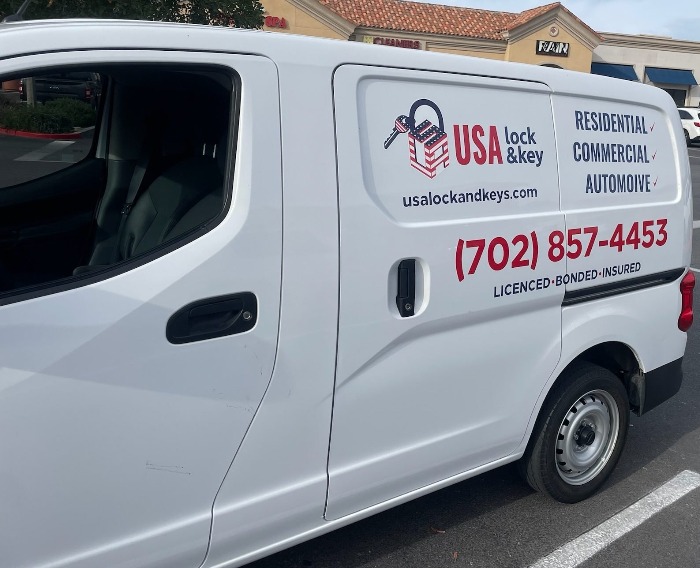 As a resident, you want to know that your home is as safe as possible. One way to ensure this is by hiring a reliable